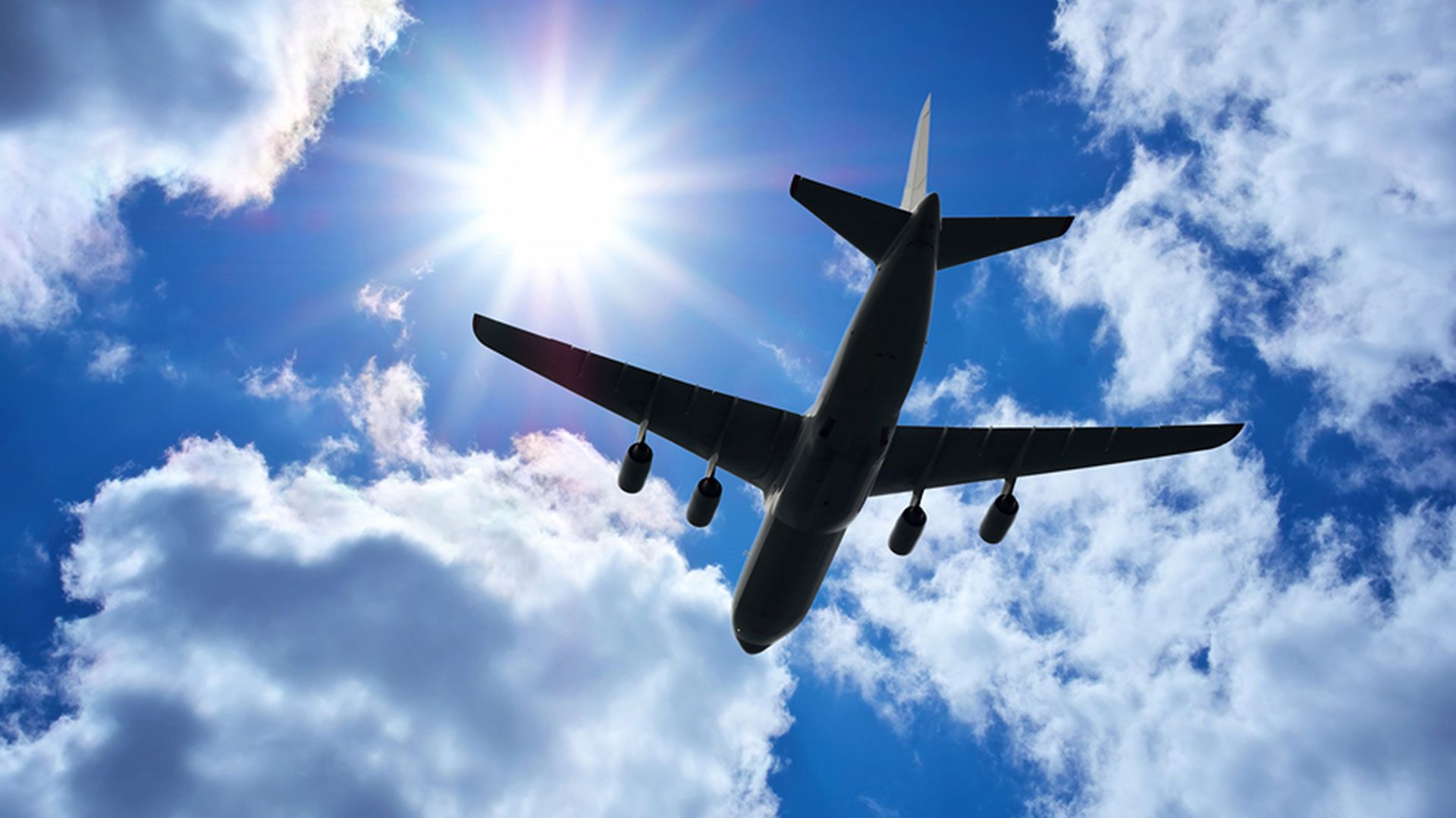 There is a fair range of facilities and services at Murcia Airport. 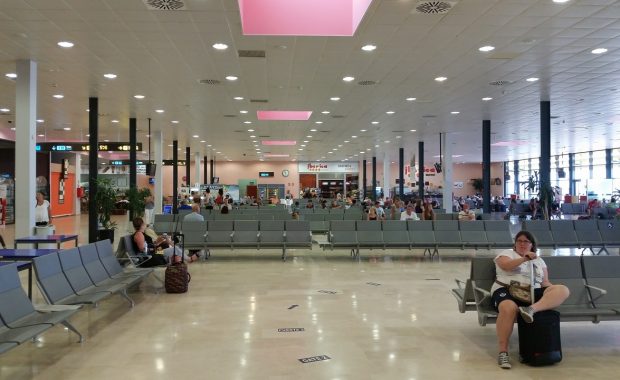 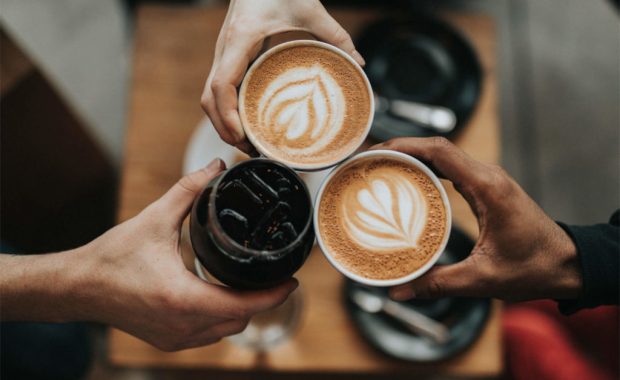 Due to the relatively small size of San Javier International Airport, there are limited eating and … END_OF_DOCUMENT_TOKEN_TO_BE_REPLACED 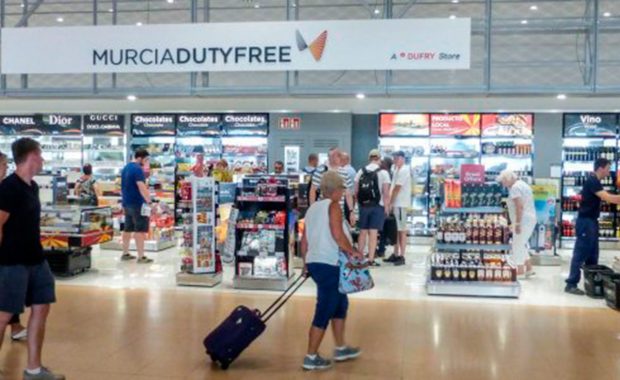 Murcia International Airport has a number of shops and bars as well as restaurants; the size of the … END_OF_DOCUMENT_TOKEN_TO_BE_REPLACED

Visiting Murcia and need a hotel, check out our hotels page for more information.

Discover more about Murcia and the region before you arrive:

It is a popular destination for those wanting to access the Costa Calida and Costa Blanca South in Spain, and for visitors to the resort area of Mar Menor.

Originally designed in the 1920s as a Spanish naval seaplane training base, the airport opened to commercial flights in 1967. It has been regularly extended since then and now handles over 1.2 million passengers each year.

Today it has one main terminal building with five gates. It is easily accessible by private car, taxi or bus, being positioned close to the AP7 motorway and Avenida del Mar Menor within easy reace of Cartegena, Murcia, Torrevieja and La Manga.

In common with many Spanish airports, Murcia is operated by Aena. It is a popular destination for those travelling to and from Madrid, as well as UK, Ireland, Belgium and Norway. Eight international airlines operate flights to and from Murcia, namely Easyjet, Iberia, Jet2, Jetairfly, Norwegian Air Shuttle, Ryanair and Air Nostrum. The popular budget airport, BMIBaby, no longer fly in and out of Murcia as they recently ceased trading.

Take a look around the site here. You can find information about all the different services at the airport, where to eat and book your car hire at Murcia too. If you can't find whatever it is you are looking for then just leave a comment on one of the pages and one of our staff will respond to you shortly.